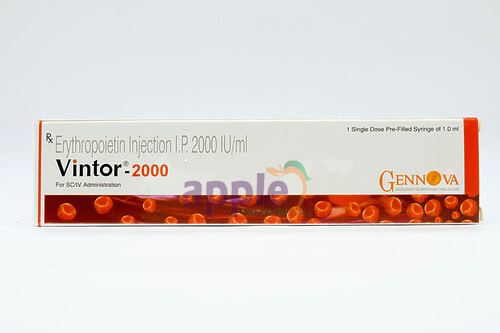 Vintor 2000IU is a growth factor produced in the kidneys which stimulates the production of red blood cells. It acts by promoting the division and differentiation of committed erythroid progenitors in the bone marrow. Vintor 2000IU was developed by Amgen Inc. in 1983 as the first rhVintor commercialized in the United States, followed by other alfa and beta formulations. Vintor 2000IU  is a 165-amino acid erythropoiesis-stimulating glycoprotein produced in cell culture using recombinant DNA technology and is needed for the treatment of patients with Anemia along with various clinical conditions, such as chronic renal failure, antiviral drug therapy, chemotherapy, or a maximum risk for preoperative blood loss from surgical procedures.

MECHANISM OF ACTION  of  Vintor 2000IU

Vintor 2000IU regulates erythropoiesis by stimulating the differentiation and multiplication of erythroid harbinger, stimulating the release of reticulocytes into the circulation, and synthesis of cellular haemoglobin. Recombinant human erythropoietin is available as epoetin alfa and epoetin beta which are required in the management of anaemia’s along with CRF, cancer chemotherapy and anti-aids drug zidovudine.

Absorption: Duration to peak plasma concentration of Vintor 2000IU is 20 to 25 hours and bioavailability of SC injectable Vintor 2000IU is much lower than IV injection and is 20-24%.
Distribution: Volume of distribution is range of 40-63.80 ml/kg and Vintor 2000IU has no plasma protein binding
Metabolism: Bounding of erythropoietin and epoetin alfa to EPO-R causes to cellular internalization, which includes the degradation of the ligand. Erythropoietin and epoetin alfa may also be disgraced by the reticuloendothelial scavenging pathway or lymphatic system.
Elimination: Vintor 2000IU injection are cleared through uptake and degradation via the EPO-R-expressing cells and may also involve other cellular pathways in the interstitium. Only a little amount of unchanged epoetin alfa is found in the urine.
Half-life in adult is 4 hours and for children is approx. 6 hours.
Adult and paediatric with CRF the half-life is 4 to 13 hours.

SIDE EFFECTS of  Vintor 2000IU

Combination with dichlorphenamide and Vintor 2000IU both decrease serum potassium use with caution and monitor
Vintor 2000IU co administration with methyltestosterone will rises effects of epoetin alfa by pharmacodynamic synergism. Because of potential adverse effects of drug combination should be avoided
Concomitant use with danazol and fluoxymesterone, oxandrolone, oxymetholone will increase effects of epoetin alfa by pharmacodynamic synergism. Androgens used will decrease necessary dose of epoetin alfa.

The defined available data on pregnancy women have insufficient to describe a drug related risk of adverse development outcomes. Vintor 2000IU from multiple dose which contains benzyl alcohol is contraindicated to pregnant women. 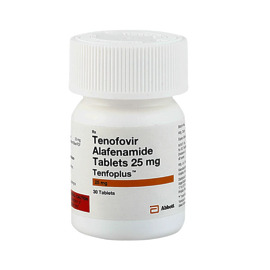 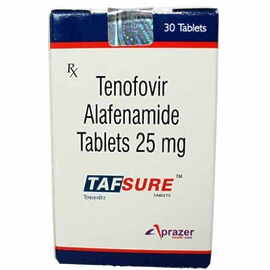 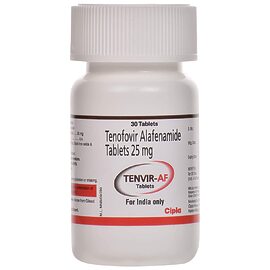 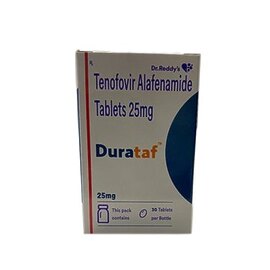 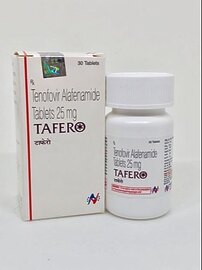