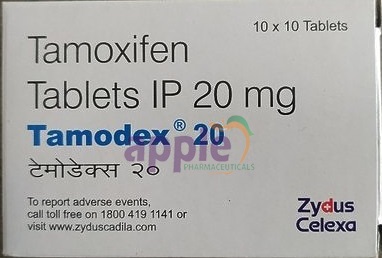 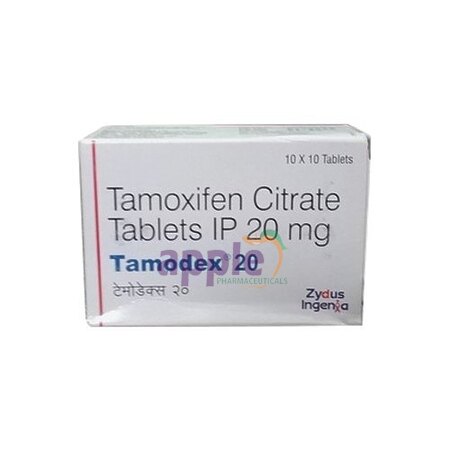 Consult with the doctor or pharmacist as if you have allergic condition against Cytotam Tamodex 20mg (Tamoxifen 20mg) or any of the compound in Tamoxifen tablets.
• Consult with the doctor that you have or have ever had renal, hepatic, or cardiac problem
• Consult with the doctor that are you pregnant or plan to become pregnant. Do not have plan for children while on treatment with Tamodex 20mg (Tamoxifen 20mg). You must use a specific method of conceiving to prevent pregnancy in yourself or your partner during your treatment with Tamodex 20mg (Tamoxifen 20mg) the drug will harm the fetus.
• Avoid breast feeding while on treatment with Tamodex 20mg (Tamoxifen 20mg)
• Use drug with caution due to early breast cancer signs hence during treatment with tamoxifen aware about development of breast cancer.
• Some important precautions should take care
• Effects in Metastatic breast cancer Patients
• Some breast cancer patients may report from hypercalcemia by starting few weeks treatment, if the condition occur and became severe then tamoxifen should discontinue.
• Effects on the Uterus-Endometrial Cancer and Uterine Sarcoma
• An incidence may increase with uterine malignancies and endometrial carcinoma is resulted with tamoxifen treatment.
• Non-malignant Effects on the uterus
• Due to estrogen properties of tamoxifen, an increased incidence of endometrial changes occurs involves like hyperplasia and polyps has been resulted. Hence the drug causes menstrual irregularity or amenorrhea.

Tamodex 20mg (Tamoxifen 20mg)is contraindicated in patients with as follows:
• Known hypersensitivity to the drug or its any ingredients
• Women concomitant use with coumarin- type anticoagulant treatment
• In women with deep vein thrombosis or pulmonary embolus history.